Amazing Birds You Can Find In Londolozi 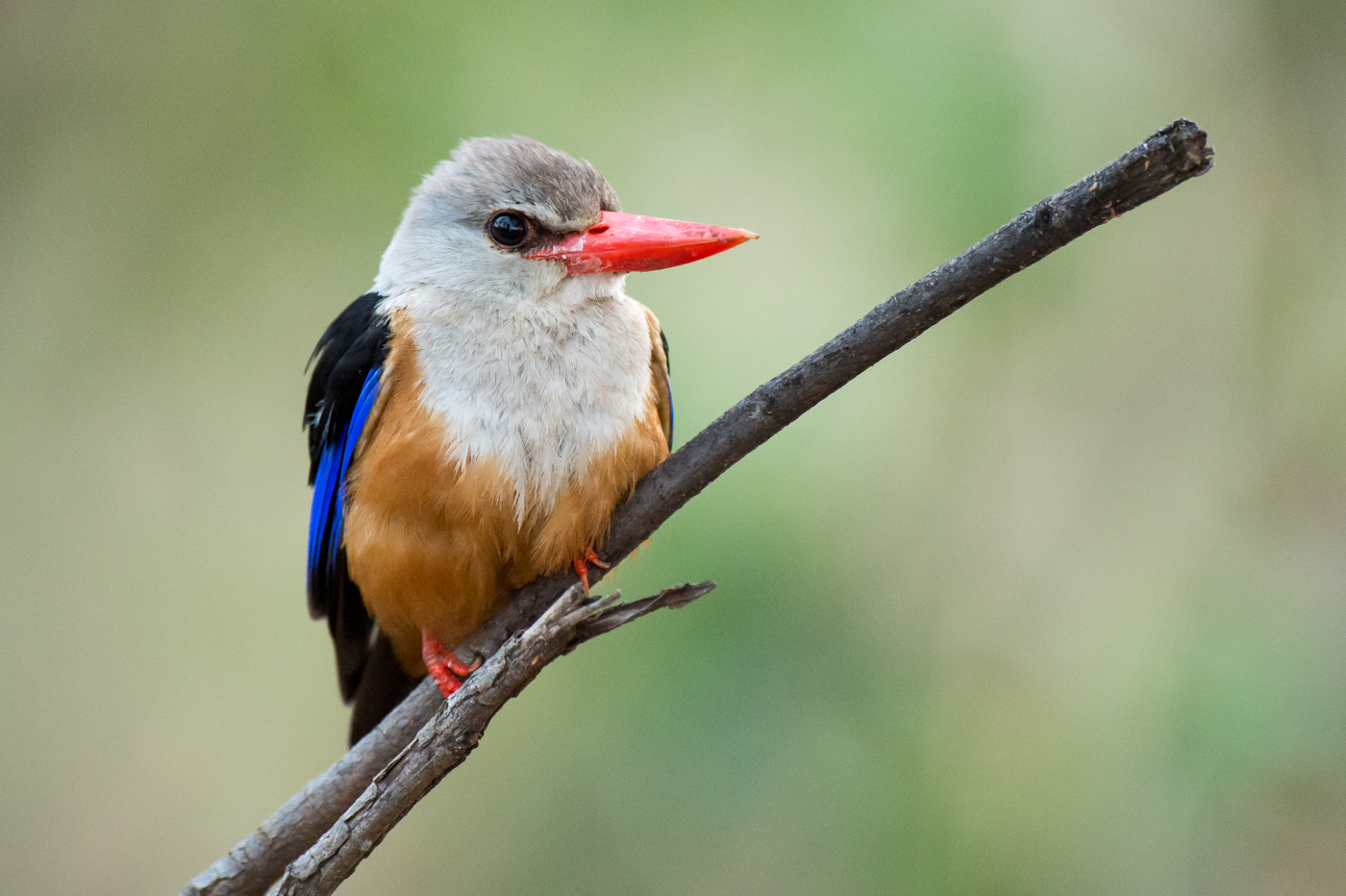 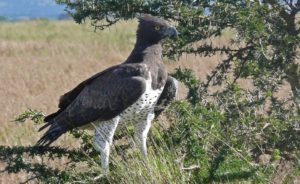 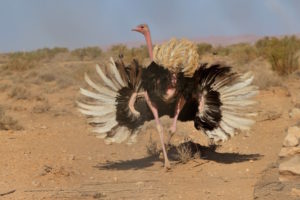 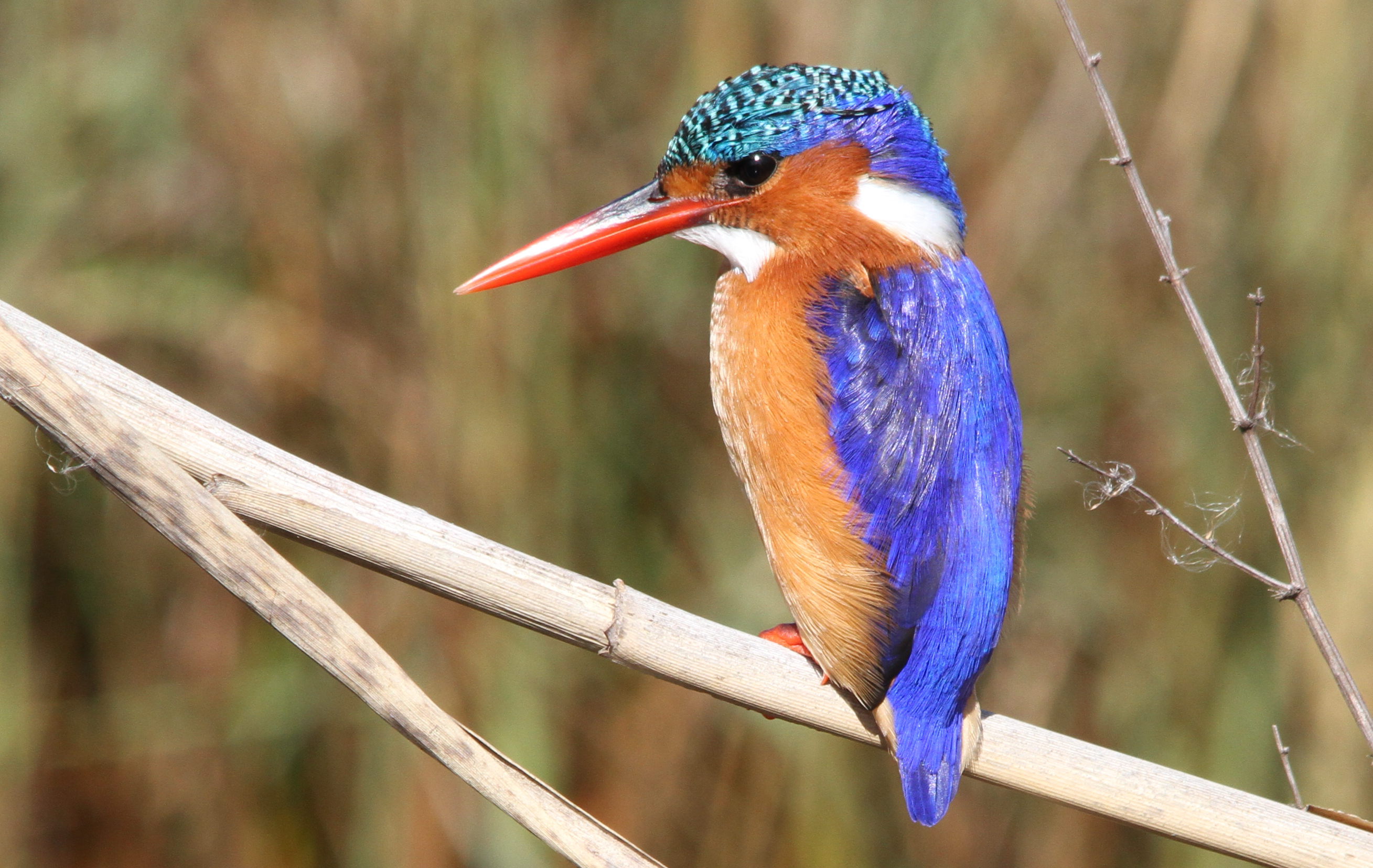 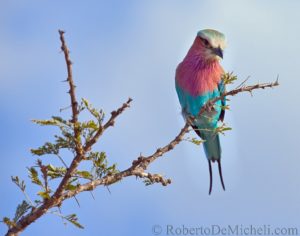 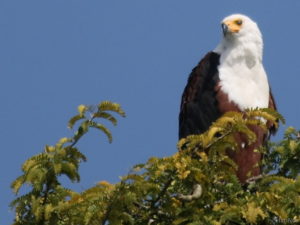 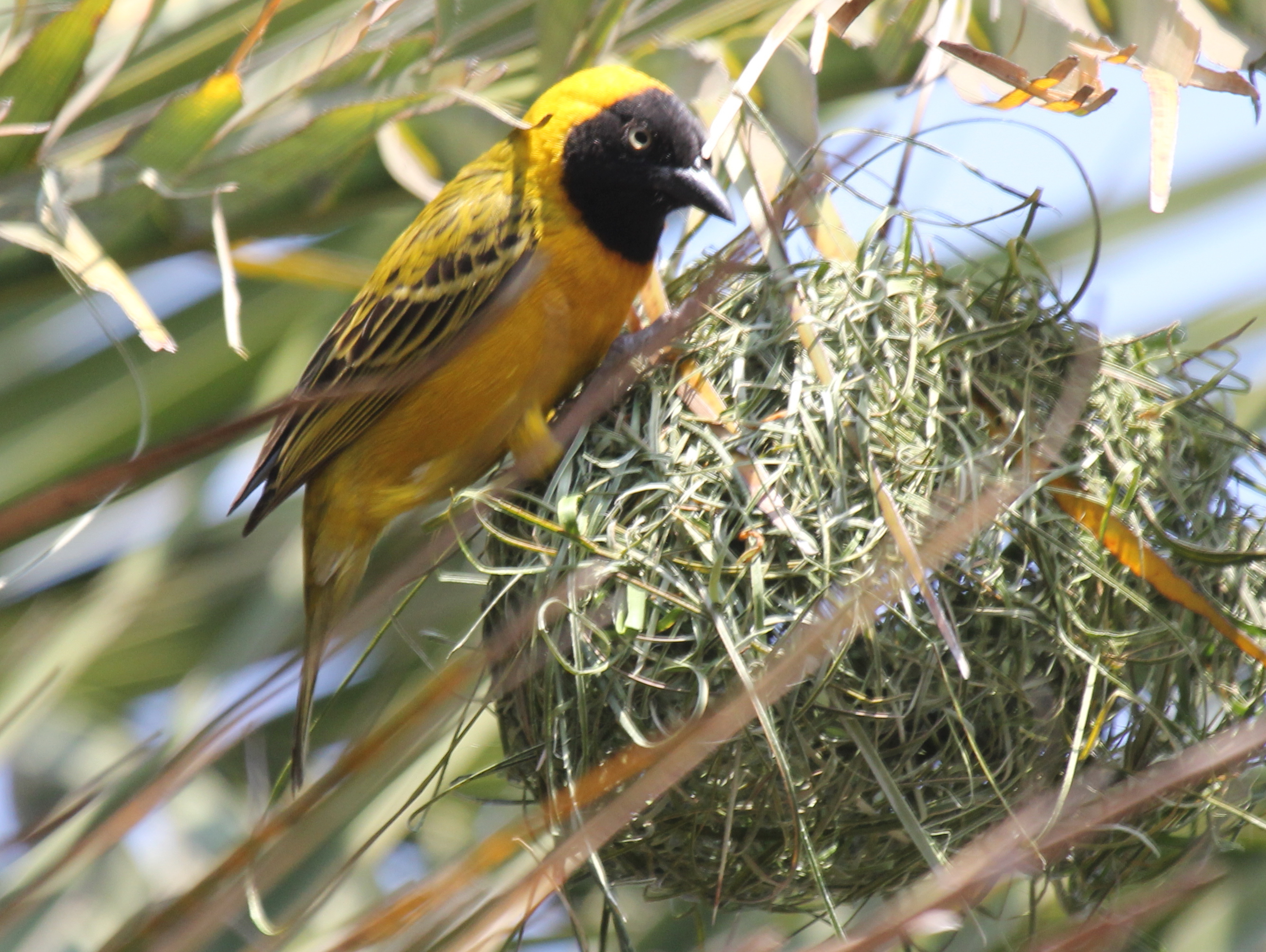