The Beauty Of Birds – And Some Examples 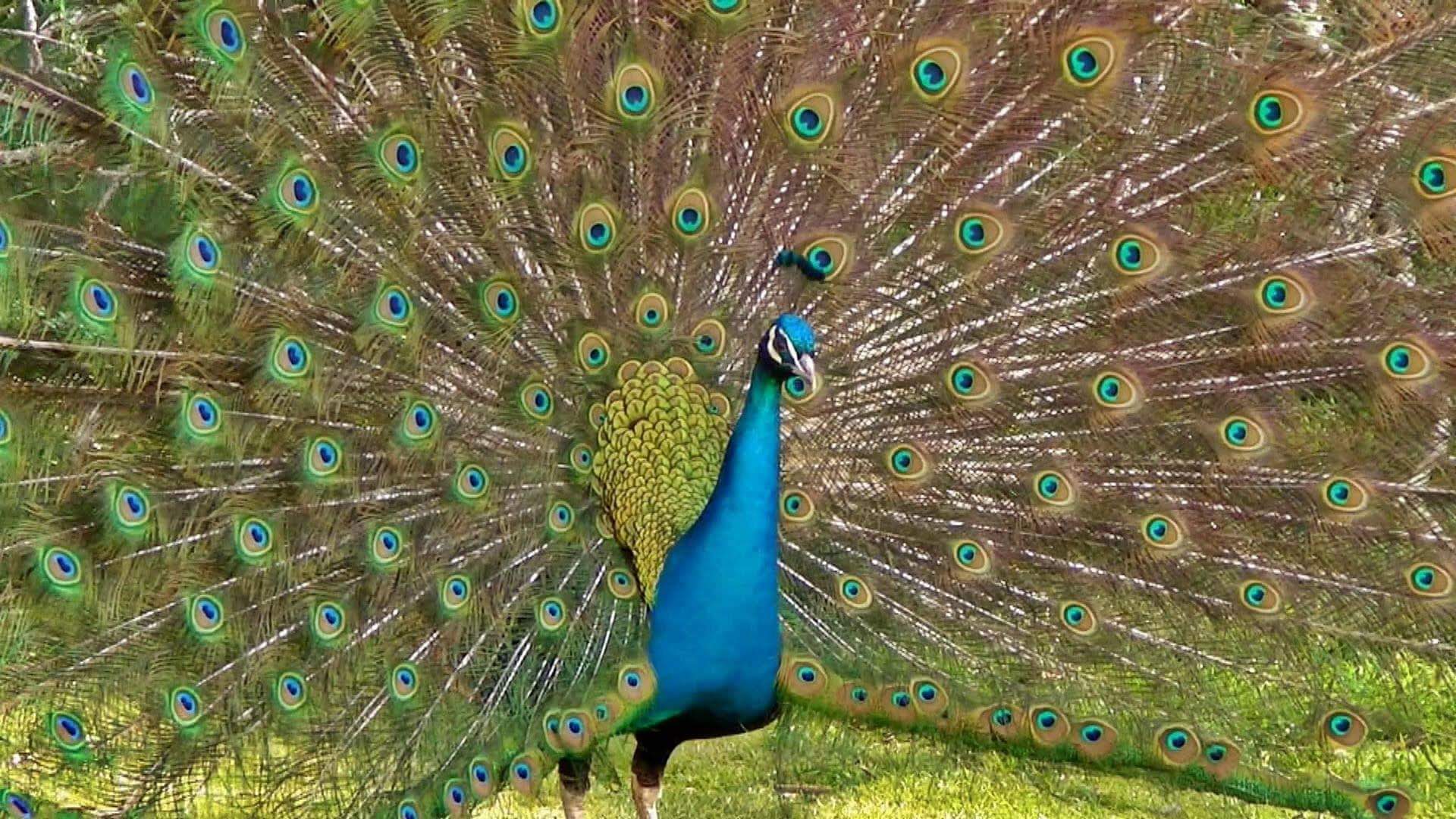 We live on a planet that is filled with natural wonder. Everyday we are surrounded by natural wonders both great and small, from soaring majestic mountains to trees which sway in the wind. However, to compliment these wonders we find our eyes drawn to the myriad of animal species that call Earth home. And for many people some of the greatest of these wonders can be found among the many bird species that we encounter, either through direct observation or from afar when we watch nature documentaries or see images of the many species of bird across the globe.

What is it that fascinates us about birds?

Firstly there is the sheer beauty of many representatives of the avian kingdom.

If we had to examine a list of the most beautiful birds in the world (an almost impossible task given the many species and individual taste) which birds would make the list of those which are most pleasing to the eye?

These are only some of the birds that have been recognized for their unbelievable beauty. 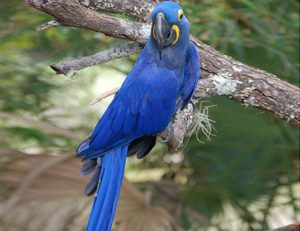 Parrot species will always be high of the list. The sheer number of different species of parrot found across the globe makes it extremely difficult to single out one representative – but for many people the magnificent Hyacinth Macaw would be one of the prime candidates for the award as the most striking of parrots. This bird is the largest of the all the parrots with a length of around 100cm. They can be found in the Savannah of Northern Brazil.

The almost luminescent blue plumage, long flowing tail and yellow rings around the eyes of this species makes it immensely attractive. 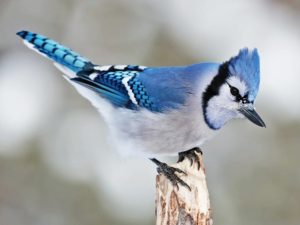 In Eastern and Central North America the Blue Jay would take top honors as one of the most beautiful birds in that part of the world. The black, white and blue plumage makes this species incredibly striking. They are also capable of mimicking other bird species (and even human speech) making them even more interesting. They can in fact even mimic hawks in an effort to scare off competitors.

Atlantic Puffin. These diminutive birds can be found off the coastlines of Canada and the Northern parts of the United States. The outsize multi colored bill and coloration that is almost reminiscent of a penguin and the hunting behavior (which allows them to almost ‘fly’ underwater) in search of their preferred prey of eels and other fish species have made them a favorite of those who film nature documentaries. 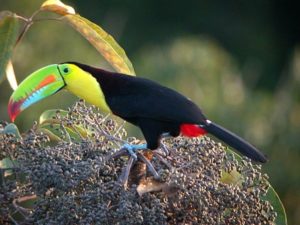 South and Central America play host to another bird that is tremendously attractive. this is the Keel Billed Toucan. It is the bill of this bird that has also made in a favorite with those filming nature documentaries. The bill appears almost comically outsize when compared to the body of the bird. However, what is most striking is the coloration of the bill. A kaleidoscope of greens, yellows and reds immediately draw the eye. The habits of this bird also mark it apart from many other bird species. the sheer weight of the bill means that they are poor flyers, preferring to hop from branch to branch in the forest canopy.

No list of the most beautiful birds in the world would be complete without at least mention of the Peacock. The Indian species is the one that most people are familiar with. The males of the species sport an incredible tail which is used in courtship displays. Magnificent iridescent coloring and eye spots are apparent when the bird is displaying. 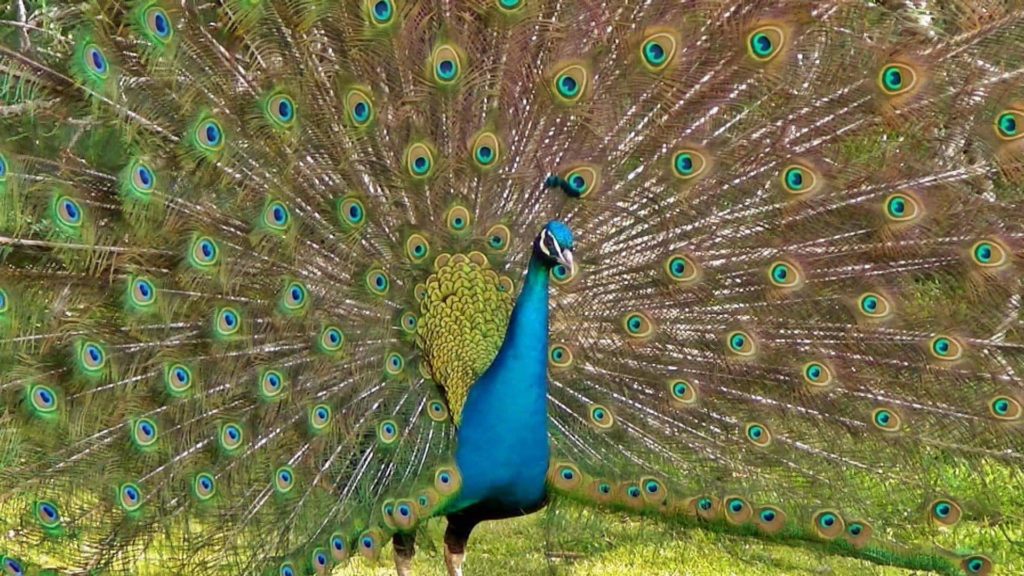 Of course these few species are only a small set of those birds which have caused human beings to view birds as some of the most beautiful living things on the planet. Explore the world of birds and find out for yourself why we are so fascinated at the wonder of the many species that represent the avian kingdom.